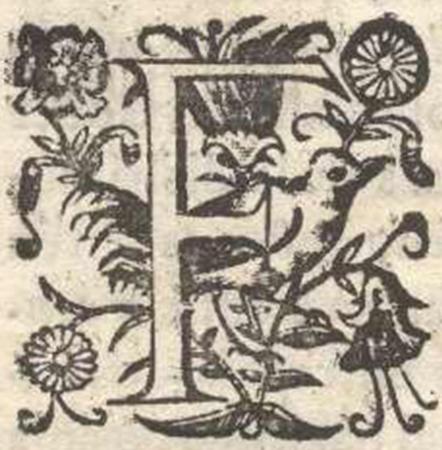 Explainer: Freedom for Enslaved Diver Juan Bañon
Born in Madrid, Francisco Nuñez Melián was a capable man of varied ambitions and adaptable skills. After marrying a woman named Maria de Leon, he moved with her to the Americas seeking opportunities.

By 1619, Melián had become a member of the Havana city council. He also held the prominent post of treasurer for the Windward Islands region of the Santa Cruzada, a fund that managed the alms given by the faithful for indulgences and the support of the church.

He was also an adept mariner. In 1624, after initial attempts to salvage the ships of the 1622 Tierra Firme (South American) Fleet had failed, he was granted license by King Philip IV to search for the wrecks of the Nuestra Señora de Atocha and Santa Margarita. He sent a crew to the area in 1625, but they vanished at sea.

However, in 1626, he personally led a team of salvagers, establishing a camp on the Marquesas Keys, south of present-day Key West, Florida. This time he met with success. Through systematic use of drag lines, grapnel hooks, and a then-revolutionary brass diving bell, his men located the wreck of the Santa Margarita. Enslaved divers, brought in from Mexico, worked underwater to break the wreck apart with prybars, and that summer they recovered 350 silver bars, nearly 75,000 coins, 8 bronze cannon, and 109 copper ingots. Over the next two years, they continued to recover treasure from the Santa Margarita. At the beginning of the venture, Melián had made a deal with the enslaved divers—the first to find a silver bar would be granted freedom. When a diver named Juan Casta Bañon broke the surface of the water with the first of the bars in his arms, Melián honored his promise, and Bañon received his liberty.

During the time that Melián and his team salvaged the Margarita, Dutch interlopers threatened the camp, hoping to steal the silver, but Melián and his men drove them off. By this time, Spain was deeply involved in the Thirty Year’s War. The Dutch had joined Spain’s enemies and their privateers haunted the sea lanes, looking to steal Spain’s American silver to undermine the Spanish government while enriching their own.

The salvage of the two ships was a major undertaking, both financial and political. A report had to be sent to Spain, accounting for both the treasure and Melián’s expenses. Melián had his attorney draw up a lengthy description of his efforts that was soon of such interest that it ended up being published.

Basing his case on his documented achievements, Melián lobbied King Philip for both compensation and favor. In 1630, he was rewarded with the governorship of Venezuela. After he took his new post, the search for the 1622 wrecks continued under his Havana-based lieutenants, though with much less success.

Meanwhile, the Dutch were becoming more aggressive. In Venezuela, Melián spent much of his
time countering a growing Dutch presence in the Caribbean, and their attempts to encroach on Venezuela’s island territories.

His governorship of Venezuela ended in 1637. He returned to Havana, and then went to Spain, but he was still preoccupied with the idea of recovering the rest of the treasure from the 1622 fleet. In 1643, he organized a crew from Cádiz to begin another search. Despite having leads on the location of wreckage from the Natives of the Florida Keys, his team found nothing.

Shortly after this effort, he was appointed governor of Yucatan and took office on December 31, 1643. His tenure was brief. On April 13, 1644, while participating in a military parade, Melián was thrown from his horse and killed.
Explainer: Freedom for Enslaved Diver Juan Bañon