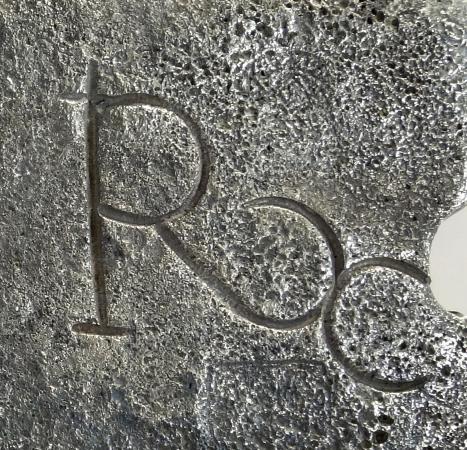 Silver Bar
To find out more click on the image above

Gaspar de Rojas (aka Roxas), a resident of both Lima and Seville, was a native of Granada, Spain, who had immigrated to Peru as a young boy with his family. He is described in the manifest of the Nuestra Señora de Atocha as a perulero. The term perulero is used to label Rojas in a list of people sailing on the Atocha and Margarita and refers to his Peruvian business connections. Peruleros were a class of merchants based out of Peru or other South American entrepôts, and they were key in bringing European manufactured goods to the colonies and exporting South American silver to Spain.1 Virtually all of the commission-merchants on the Atocha and Santa Margarita would have been considered peruleros, so it is not clear why Rojas in particular was described this way.

De Rojas was a prominent merchant who traded with counterparts in Spain, France, Flanders, and Italy for goods like leather, wax, fur, and textiles.2 Rojas was also heavily involved in the consignment of Peruvian silver, as attested to by the fact that he was the agent responsible for shipping 100 silver ingots on the Santa Margarita, and 11 on the Atocha. At least one of the bars was destined for Seville, to support the Brotherhood of the Holy Cross.

Rojas was no stranger to transatlantic travel and, aside from his boyhood ocean crossing, is known to have made voyages to and from Spain in 1616 and 1620. From the two different descriptions of him as an ocean voyager, we read that he was tall, with red hair, blue eyes, and a blonde beard, but missing two upper teeth.3 In 1616, travel documents note that he returned to Peru accompanied by his bookkeeper and a mulatto slave. In 1620, the 38-year-old Rojas again sailed to Peru from Spain. This time he traveled with a 36-year-old Black slave named Felipe Biafra.